Female soccer players of the Australian national team will earn the equivalent of their male colleagues under a deal in a move that promotes gender equality.

Under the new centralized contracting system announced by the Football Federation Australia Cup (FFA), Matildas stars such as Sam Kerr and Ellie Carpenter will pocket the equivalent of names. Socceroos’ big names (male nicknames) like Aaron Mooy and Mat Ryan. They will also be able to sit in the business compartment when traveling internationally, as the male players.

AFP quoted FFA President Chris Nikou as saying: “Football is a sport for everyone, and this collective bargaining agreement is another great step to ensure that we live up to the prices. value of equality, inclusion, and opportunity”. Under the 4-year agreement, which continues through the next World Cup (2023), Socceroos and Matildas will receive 24% of the national team’s revenue, and an increase of 1% per year. In other words, the better they do it, the more they get paid.

The players have also pledged that 5% of the proceeds will be reinvested to Australia’s national youth teams, ensuring a minimum investment for future generations. There is also an increase in the percentage of prize money that players receive for winning a place in the World Cup finals (which will increase from 30% to 40%).

According to the head of the FFA, the move will take place following a common agreement made at the beginning of the year, when all professional female soccer players in Australia will receive a minimum wage equivalent to that of the co-workers. their male karma. The head of the Australian Professional Player organization John Didulica called the June 1 deal a unique deal in the football world.

“We believe this agreement will set up a model for all unions and players – men and women – who can use football to unlock incredible social and commercial opportunities”, he said. Especially in women’s football. It is based on the principles of cooperation, equality and investment. Today’s players are investing in the future of Australian football because they believe in the game and trust each other”. Australia has emerged as a champion of equality in the field of sports, as netball and cricket female athletes have also won better pay deals in recent years.

The organizers of the tournament had to apologize to the public for a program they designed for their fans.

The last Grand Slam of the year has been running since August 26. To warm up the atmosphere, the organizers announced the program “Unforgettable experience with US Open 2019” for fans.

The prize of this program is a ticket to see the men’s singles semi-finals, photographed on the field and preferential shopping cards at stores in the US Open. But the information in the next paragraph of the program made the organizers widely criticized. Accordingly, if not winning the prize, fans still have the opportunity to receive the prize as a ticket to watch the women’s semi-finals and the right to be photographed on the field.

It is the failure to include the semi-finals of the women’s singles in the grand prize that has made many people feel offended by the gender discrimination of the organizers. Judy Murray is the most famous character to criticize.

“It’s great @usopen, but until I read the second paragraph”, the coach and mother of two former world number one players Andy Murray and Jamie Murray wrote on Twitter, with a screenshot of the announcement. lice of the tournament. Many other fans expressed disappointment and opposition to the US Open 2019 as a women’s award.

In the face of the wave of attack, the organizers had to apologize publicly and affirm always respect for gender equality. “In the announcement of registration to attend the program “Unforgettable experience with US Open 2019″, the language of expression was unintentionally differentiated and compared between the semi-finals of the men’s singles and women’s singles”, the statement said.

US Open organizers then reinterpreted the second part: “Those who did not win the first prize package will have the opportunity to win prizes in another category, including tickets to the women’s singles semi-finals”.

“The US Open is always proud of its long tradition of gender equality, and we are very sorry for not fully explaining the difference between awards”, the statement stressed. 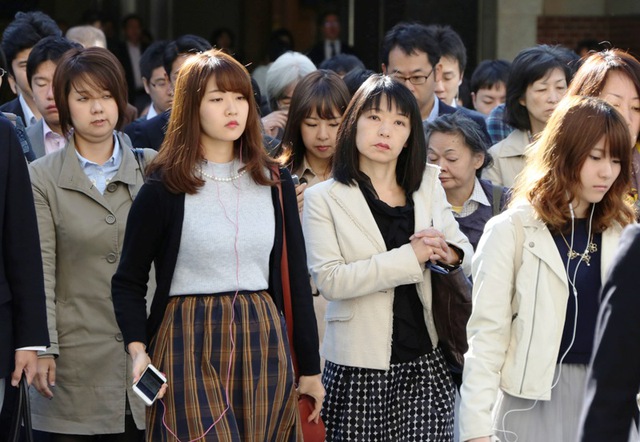 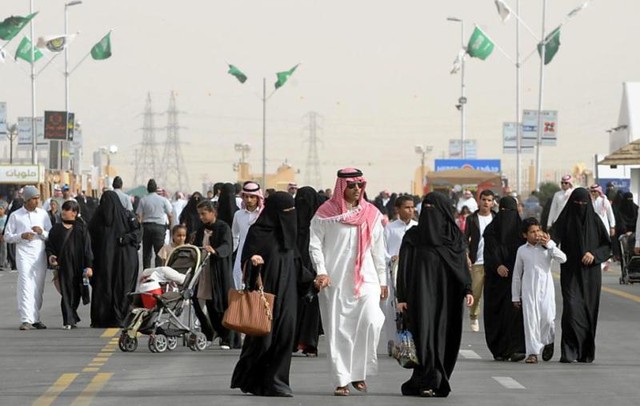 According to the United Nations, gender equality means that women and men enjoy the same conditions to fully realize human rights and have the opportunity to contribute and enjoy the development achievements of society in general. In the US, social organizations take more than 70 years (from 1848 until 1920) to fight and give women some basic rights such as: Right to protection; equal rights for black women in particular and women in general; improving living conditions, working wages and voting rights in the United States. Some human rights activists sacrifice their lives to fight for these rights. However, in many other countries, gender inequalities still exist.

According to statistics, there are 77% of men in the role of the main labor force. While women account for only about 50% or less of them (in some countries, the number of women in the main labor force is much less). The income that women receive on average is only about 77% of men; ie still 23% lower. For every $ 1 a man makes, Latin American women earn only 56 cents and African-American women earn about 64 cents (or more than half). 62 million girls are denied access to education worldwide (United Nations data). Every year, up to 15 million girls under the age of 18 are forced to involve in child marriage and the marriage is arranged by parents. Four out of five victims of trafficking are female (Malala fund data). Up to 125 million women and girls are victims of female genital mutilation worldwide. There are at least 1000 murders of women and girls because of family honor every year in India and Pakistan. One in five female students is a victim of sexual assault at a school or lecture hall. In the United States, every 15 seconds a woman will be beaten by her husband or boyfriend (domestic violence).

Gender equality is not just about liberating women, but also liberating men. When it comes to promoting men and lowering women, not only are women affected, but men are also affected. For example, the notion of men being strong, not crying, not being able to express emotions is one of the reasons for the 3 times higher rate of male suicide in women, and shorter life expectancy. Many men have psychological disorders but do not dare to seek help because they are afraid of being “weak” or “lack of masculinity”. Not to mention, if they pursue arts, they will be disparaged and say “weak”, “woman”, “gay” …