How is player transfer done? 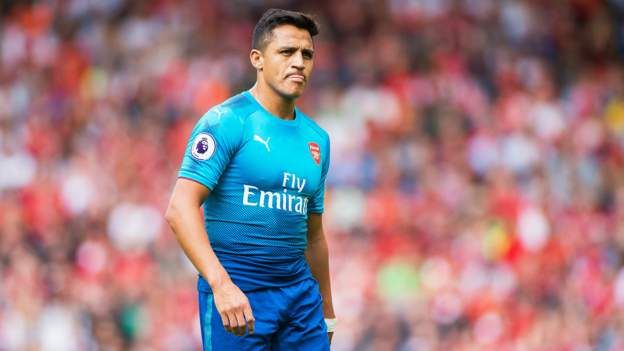 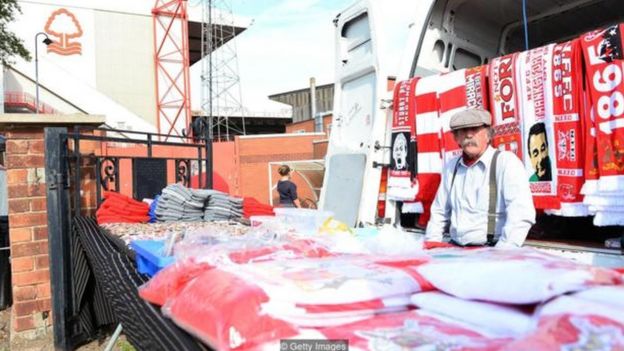 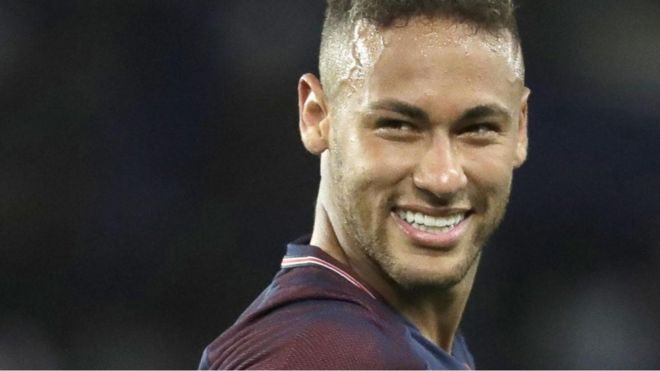 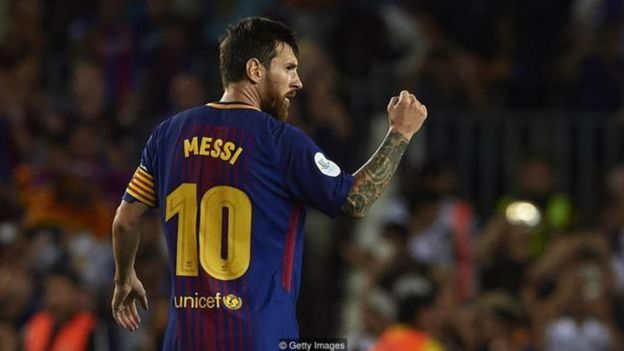